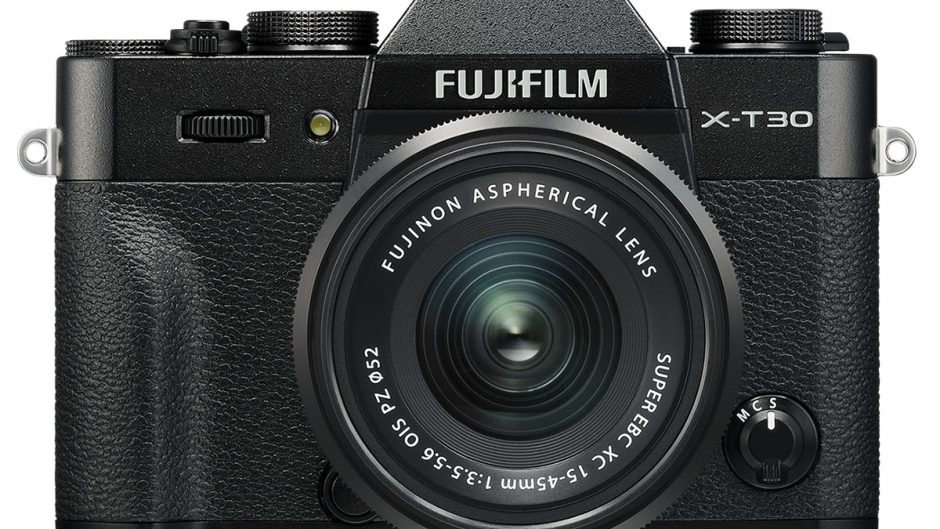 The X-T30 II features a 26.1MP “X-Trans™ CMOS 4” sensor and a high-speed image processing engine called “X-Processor 4,” which enables fast and accurate AF of up to 0.02 seconds.

The X-T30 II has 18 Film Simulation modes in total, including “Classic Neg,” which is ideal for snapshots, and the low-saturation, high-contrast “ETERNA Bleach Bypass,” which creates an impressive atmosphere. Users can now enjoy a wider range of color reproduction styles thanks to the expanded lineup. The expanded lineup enables users to enjoy a wide range of color reproduction styles as if they were selecting a different photo film for each situation.

The X-T30 II updates the software while inheriting the compact and lightweight camera body popular with the mirrorless digital camera “FUJIFILM X-T30” (previous model), and delivers an advanced level of AF speed and precision, as well as image quality comparable to the X Series flagship model, the “FUJIFILM X-T4” (X-T4).

These custom color tones are designed to mimic the unique tones of vintage film. You can save your settings as a film recipe for portraits, streets, or landscapes and share it with others so they can have the same results as you.